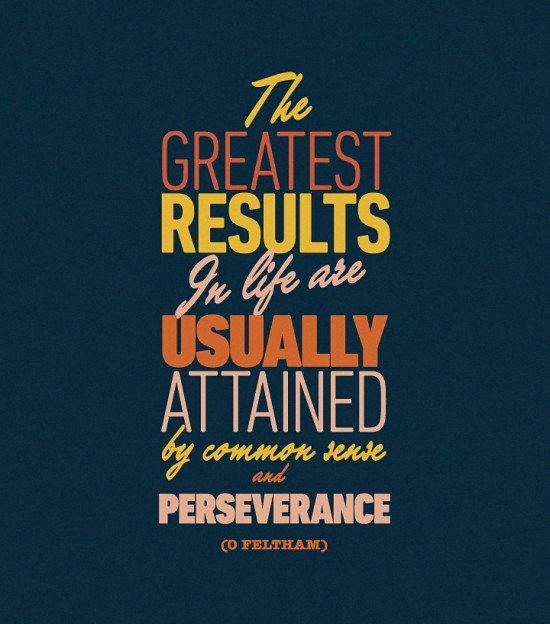 Two weeks ago I wrote a rather despondent post bemoaning my relationship with food.  As always, shining the light on my fears and troubles diminishes them.  The comments I received turned my negativity around almost instantaneously, and the support from my “in person” friends was the icing on the cake (the cake, of course, being gluten-free, sugar-free, and calorie-free).   I came to find out, once again, that I am indeed not alone in my troubling thoughts, and that, sharing the load truly lessens the burden.

One friend and I, who both have a trip booked for roughly the same time frame, have concocted a plan:  let’s grab some of the most effective tools from the recovery toolbox with which I have been blessed, and put them to work in constructing a healthier lifestyle.  Here’s what we’ve come up with so far:

Goal:  Take the next six weeks, and make small, incremental changes to our current diet and fitness lifestyle, and see if we can’t feel and look better in time for our trips.

Okay, so there’s the big picture goal, how will the next 6 weeks play out?  One of the biggest “tricks” to my success in recovery, especially in the early days, was that I had a to-do list of four things, and only four things, that I needed to accomplish in any given day, and if I went to bed having accomplished them, the day was a success.  I’ve written about this ad nauseam, no need to revisit the specifics.  So what I hope to do is use the same blueprint for improving my health.  I took a long, hard look (cringing A LOT) at all my bad habits, and I concluded that, to start, I could commit to 4 things each and every day, and I was (am) hopeful that in time, I can add/modify/eliminate as needed to continue on a positive path.  But for now, forget everything else, and commit to the following:

1.  Eliminate the 4 worst foods in my current diet that lead to binge eating (again using the number because it worked so effectively in the past for me)

2.  Commit to replacement foods that are healthier than existing foods

That is it.  Here’s what I am NOT going to do:  beat myself up over anything else that I do or don’t do during a given day… if I go to bed having accomplished those four things, that day is a success.

Saturday, February 22nd was our start date; today is March 6, roughly 2 weeks in.  How is it going?

Week one had its emotional ups and downs, but I successfully completed the week as laid out above.  Each day I would wake up, absolutely convinced that I would not, could not, make it through the day without giving in to one temptation or another (sound familiar, friends in recovery?).  Each night that I made it through, the exhilaration was palpable.

A surprising tool from recovery came in very handy during the first week.  Each time I refrained from eating something, or chose something healthy, a pessimistic voice in my head would taunt me, “Big deal… you made it through this one, tiny hurdle?  Do you REALLY think you are going to spend THE REST OF YOUR LIFE doing this?”

Here’s the surprise answer I had at the ready, and it comes directly from all the lessons learned through recovery:  “Who cares about the rest of your life?  Can you make it through the rest of this day?”

And would you believe that response was as calming, as soothing, and as positive, as when I used it in the early days of sobriety?  So that was a really fun bonus.  And the voice has since quieted down, it’s almost inaudible!

Other positives:  the exercise thing, having committed to it effectively about 6 months ago but have since lapsed, was like riding a bike, in that making it a part of my daily life became routine fairly quickly.  Without getting too far ahead of myself, I do find myself pushing myself a bit further, here and there, and I suspect that as time goes on I will continue to do so.

The regular “checking in” process has loads of benefits, the main one being accountability.  There were several days that I turned away from one bad choice or another for the simple reason that I did not want to report I ate it.

Another huge milestone for me:  sharing about the foods that tempt me.  In the past, I would have been as secretive about this information as I was with every part of my active addiction.  I attach shame to eating certain foods, and thus do it privately, and fail to disclose it to anyone.  In order to have this communication with my friend be meaningful, I had to get real about the temptations in my life.  Unsurprisingly, my revelations did not raise an eyebrow, and since that time I’ve opened up with more people about it, getting similar results.

I did not recognize this shift until a few days ago.  I am a Catholic, and Lent is currently underway.  In preparation for this religious event, I was contemplating what I would sacrifice, and decided that it would be one of the foods on my list above… Lent would simply give me a few added weeks of abstinence.  However, tradition would have it that on “Fat Tuesday,” you celebrate with one last hoorah, and so I made the decision that I would break one of my four commitments.  I communicated this to my friend, in advance, explaining what I was going to do, and how I intend to not let it derail me permanently (as has so often happened in the past).  I finished explaining it in email, and when I sat back to review, I realized what an amazing accomplishment that was for me… that kind of unreserved honesty, as far as eating habits are concerned, is a first for me, and it felt really good to see the progress as it’s happening.

Last but not least, I am experiencing tangible results:  my clothes feel a tad looser, the numbers on the scale are down, 10 pounds the first week!  I am actually going to talk a little more about that, but it will have to wait for another post, since this one is running too long as it is!  Finally, my mood overall is more positive and optimistic.

All great stuff, and I will post again in two weeks on this subject and let you know where I’m at!

Having good news of any kind to report is a miracle!